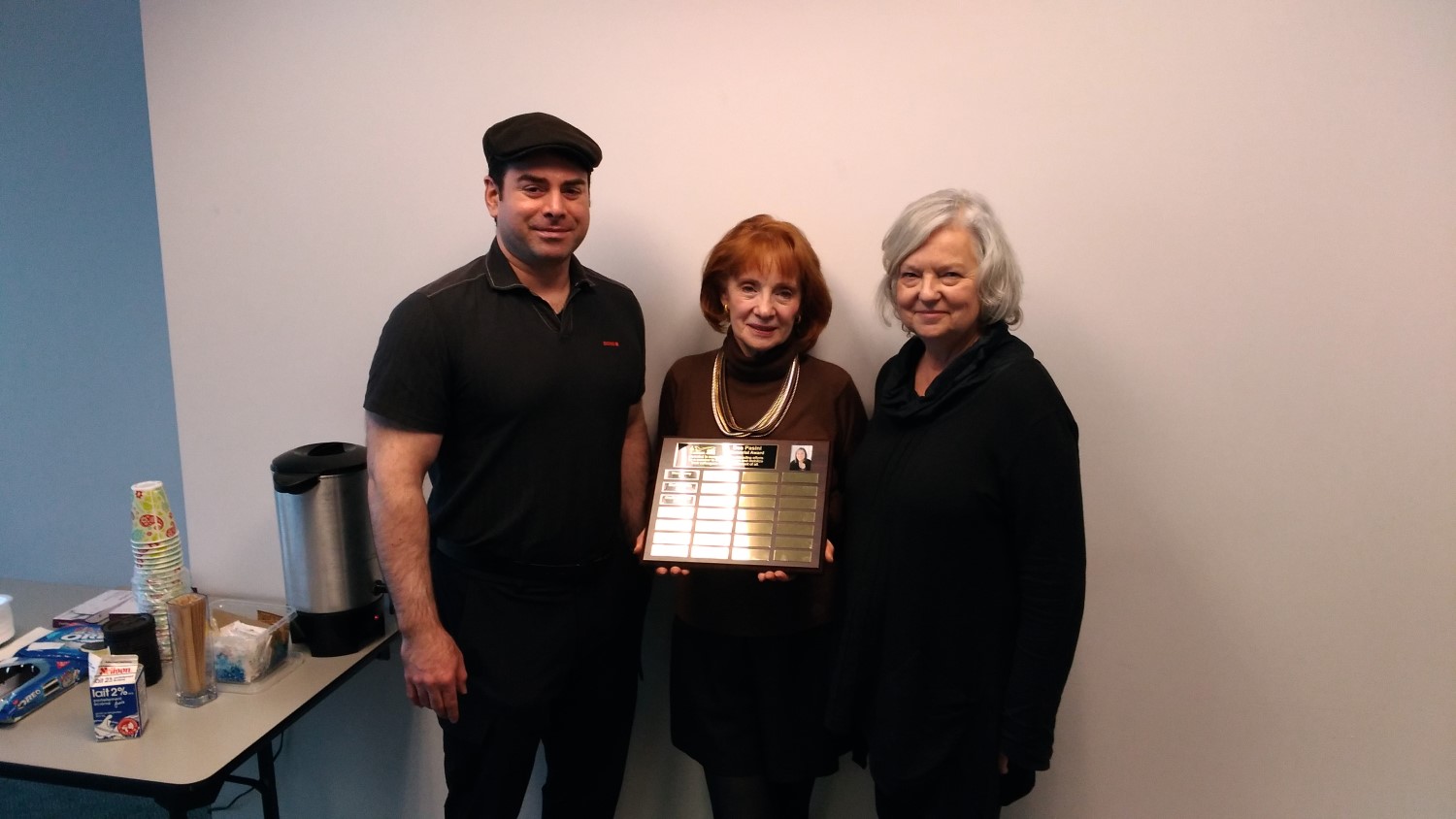 Charlie is a long time active member of the Local and one who has shown tremendous commitment to helping others in her community and abroad. Charlie's deeply caring nature shines through in the support she has shown in educating junior members and being available to them when in need. She is an energetic mentor and pasionate defender of rights. We feel priviledged to have her in our midst. Thank you Charlie.

Congratulations to Sheri Cameron, 2017 recipient of the Dea Pasini Award

A long time participant at the Toronto Labour Council and within various unions, Sheri has been active in the labour movement for over 4 decades. She worked on the Women's Committee and was elected to several major roles in CALFA and CUPE, spear heading policy changes for same sex couples, materntiy accomodation and pay equity, among many other issues. Sheri retired in 2017 and has remained active and interested in CUPE local issues. She was recenttly made an honourary member of CUPE Local 4092, and, as someone who worked closely with Dea Pasini for many years, this award has been very special for her.


Congratulations to Mark Roumy, the 2016 (and first recipient) of the Dea Pasini Award

For numerous years Marc has shown interest, dedication and perseverance in serving the membership as a whole and in keeping them informed. He has served on numerous committees and numerous functions at all levels of CUPE and has been willing to step up when the union and/or members have been in need. He shows up to meetings, keeps himself informed, challenges respectfully, and has been a mentor to many. His participation makes the union stronger.

Unions must make ongoing and concerted efforts to engage and inspire our members to be active in and proud of our union. Part of the pride must come from the recognition of members who make the effort to build connections, educate co-workers and communicate with colleagues with the goal of building a stronger union. With that in mind local 4092 is proud to offer the Dea Pasini Award for Outstanding Membership Engagement

This award will be given out in honour of Dea Pasini and will be awarded from time to time by vote of the Local 4092 executive to a union member for outstanding efforts to inform, engage and mobilize the membership.

Nominations can be made at any time by any member of CUPE Local 4092 to the local executive in writing. You can nominate a member of our local, any other Airline Division local/ component or even another airline related local. All nominations must have both the nominator and nominees full contact info and a description of the work or activities the inspired the nomination. Send your nomination to office@local4092.ca.

The award will be given out at one of the 4 quarterly local 4092 meetings. Winners and pictures will be posted here! 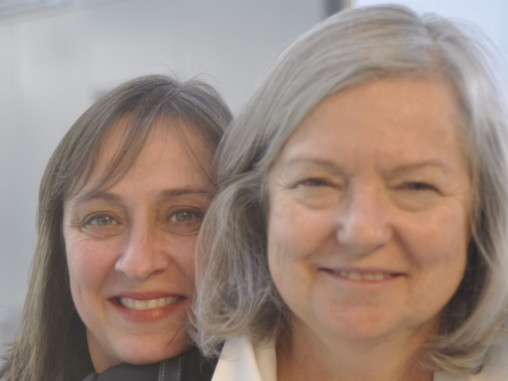 Who was Dea Pasini?

Dea Pasini was a selfless trade unionist whose children began attending rallies before they could even talk or walk. Her tireless devotion to the Labour Movement at large was such that it permeated every aspect of her life. Dea held elected positions within her Union for many years and worked at various stages in her career for CUPE National as an Organizer and later on as National Representative. Dea's passion and commitment to be involved in her own Union as well as the Labour Movement and to encourage others to be involved as well can be described as awe-inspiring. Her goal to seek protection for working Women & Men through trade unions was unparalleled.

Dea's strong sense of right and wrong and enthusiasm to fight for what was right made her a formidable foe who was well respected by her adversaries.

Dea was tenacious, fiercely loyal to union principles and obsessed with protecting the vulnerable. She volunteered an immense amount of time to the union, and actively pursued every single educational opportunity that presented itself to her throughout her career.

What Dea clearly understood is that unionism works best if we are willing to take on the struggles of others and stand united in the face of challenges and antagonists.

The Dea Pasini award will go to a member who demonstrates Dea's devotion, passion, selflessness, activism and love of the labour movement for a better working environment today and for the future!
office@local4092.ca
1-905-676-4293
© CUPE Local 4092