Just be Good to One Another : Opinion

A company pays you for your labour, not so you can abdicate all moral responsibility.

By now, you’ve seen the video of a doctor being dragged off a United Airlines flight. For obvious reasons, it is upsetting. But the more insidiously upsetting thing is that we have become inured to one another: Human beings enforced the company’s rules (Continue) 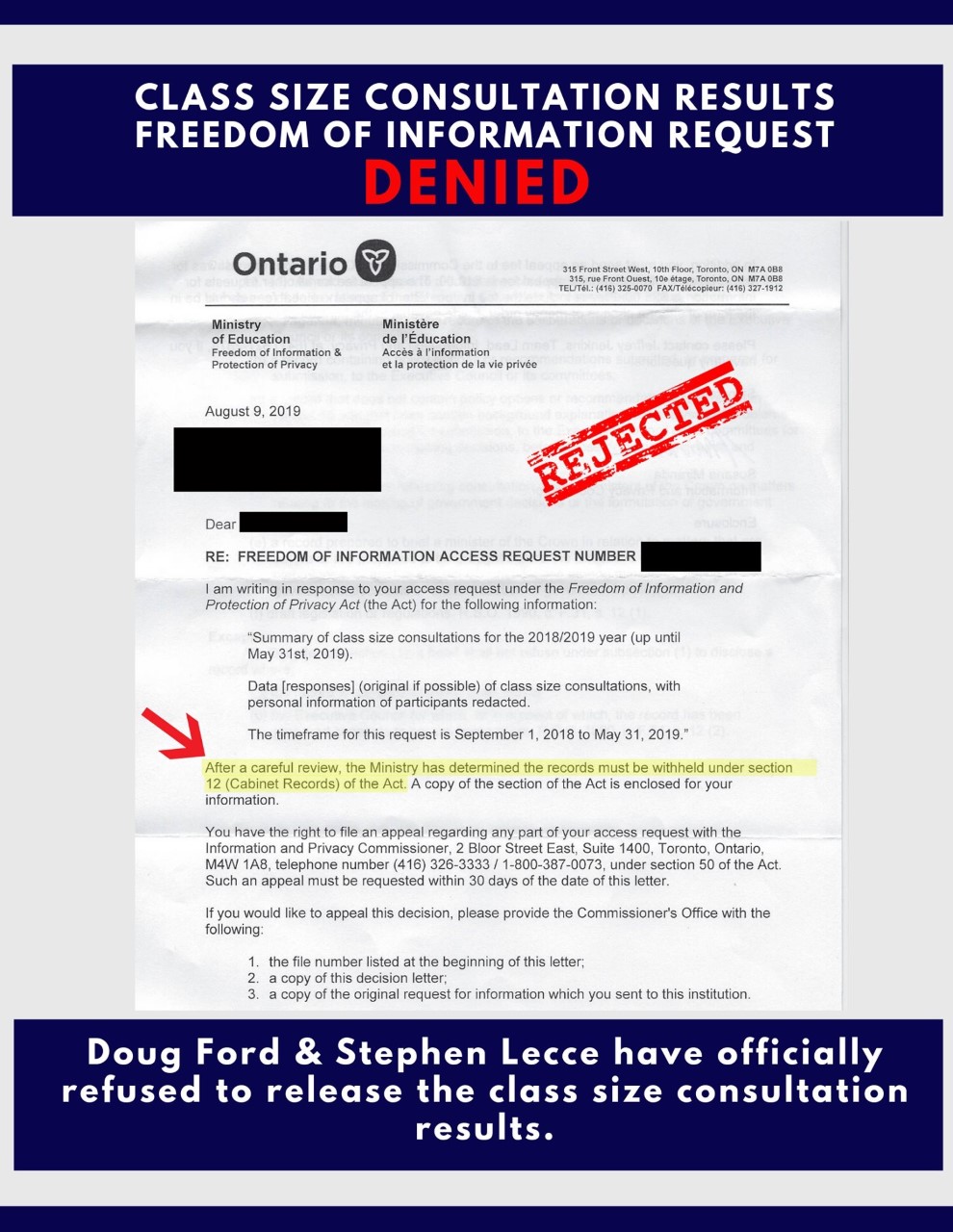 In an open letter to parents and families of Ontario's schoolchildren, the union that represents 55,000 education workers has laid out the reasons that its members are preparing for potential labour disruption in September and asked for families' support and understanding.
The letter cites students' right to "a high-quality, well-supported, and well-rounded public education" as one of the primary reasons that CUPE members are taking part in strike votes immediately after students return to class.
The province-wide votes by rank-and-file CUPE members are scheduled to take place between September 3 to 15. A strong "yes" vote would give the union's bargaining team - now in conciliation with the province and the Council of Trustees' Associations - a mandate for job action if contract negotiations break down. Click here for more info. Other unions representing education sector workers may follow suit, given the cuts and layoffs that have taken place since the Ford government took power last year. Many are frustrated over the lack of transparency in the Government, who are refusing to release the results from the largest public consultation on education.


Improvements to the Labour Code

In June, the federal government set Sept. 1 as the start date for a series of amendments to labour standards in federally regulated workplaces. WestJet is seeking exemptions to changes that would give workers the right to written notice 24 hours before a shift change, the right to refuse overtime to carry out family responsibilities and a mandated 30-minute break within every five hours of work. The company argued some of those Labour Code changes are "entirely impractical" to employees like pilots and cabin crew, with shift changes on short notice often necessary to ensure passengers aren't stranded and WestJet employees are able to return to their home base. CUPE is watching this closely, as National Airlines Council of Canada, which counts Air Canada, Air Transat, Jazz and WestJet as members, has also expressed concern about the incoming changes.

Click here for a breakdown of all the amendments. We expect to release more specific information shortly on hour this will affect our workgroup.

Five pharmaceutical companies said they have filed a complaint in a Canadian court challenging the constitutionality of new Canadian regulations meant to lower patented drug prices, setting up a fight with the federal government. All five firms said the 10 provinces have always had the authority to regulate the prices of medicines, not the federal government, who may have proposed this legislation to lay the ground work for the creation of a national Pharmacare program. Click here for more info.

In other ironic news, Johnson & Johnson (whose parent company Janssen is one of the 5 companies party to the complaint) was recently ordered to pay the State of Oklahoma over half a billion dollars US for the part it played in flooding the state with opioid prescriptions causing a crisis that killed citizens, destroyed families and wreaked havoc on communities. For more information on that story, click here.

In a bid to recoup health-care costs associated with opioid addiction in Canada, the B.C. government launched a class-action lawsuit last year against dozens of pharmaceutical companies alleging they falsely marketed opioids as less addictive than other pain drugs. A separate $1.1 billion class-action lawsuit was filed this spring in Ontario on behalf of alleged victims.

In Canada, the federal government's most recent figures estimate that opioids were related to the death of more than 11,500 people between 2016 and 2018.

CUPE says the Liberal government’s final budget before the October 2019 election fails to give Canadians help when they need it most. In particular, CUPE is dismayed by the government’s lack of real action on pharmacare when millions of Canadians are unable to afford their medication. Canada’s drug costs are the third most expensive in the world.

“Half of Canadians say they’re on the brink of financial collapse every month. Skyrocketing housing, child care and medication costs are fueling this crisis,” said CUPE National President Mark Hancock. “Canadians need real action from this government. They can’t afford to wait while the prime minister fumbles the ball.”

In September, CUPE called on the government to make housing, child care and pharmacare the signature supports of its 2019 budget. CUPE estimates that significant investments in these supports would deliver major savings for Canadian families and employers, while creating good jobs and boosting our sluggish economy. Clcik here for more.

Hands off our Assets!

Privatized airports: Will this disaster land in Canada?
The Federal Government is examining the possibility of privatizing Canadian airports in order to profit from expansion opportunities, capitalize on infrastructure investments and increase revenue at the expense of the traveling public, who may be subject to higher airport improvement fees or ticket prices. Privatization is a tactic being considered by governments across the country, and CUPE is doing its best to flight back. See the Counterpoint articles, the report on pensions and privatization, the CUPE Ontario actions and the CUPE National Privatization and Contracting Out Committee report all at http://www.cupe.ca.

The federal government owns 26 airports across Canada. The airports are privately managed by non-profit airport authorities that pay rent to the government and reinvest revenues back into the facilities. Airports are essential to travelers and our economy. But the government is now considering privatizing them. Privatization will further increase costs and leave Canadian airlines struggling to compete. A drop in business for Canadian airlines means job cuts, including for CUPE members. To maximize profits, airline owners will likely introduce cost-cutting measures that affect the quality of air travel and continue to place pressure on their employees’ wages and benefits.

Click herefor a recent opinon piece and check out cupe.ca for more info. 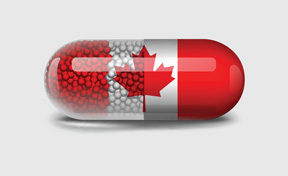 While we are all proud of our universal health care, Canada is the only developed country with universal health insurance that does not also offer universal prescription drug coverage. A common explanation for this hole is our system is that the cost of such a program would be prohibitive. Research is coming to light from some universities and stakeholders in the health care system that a nationwide pharmacare program could save Canadians billions of dollars and be cost neutral or even cost savings for governments. These cost savings can be realized due to the economies of scale taking into account drug price negotiations and better product selection. With drug costs rising quickly, sometimes even exponentially overnight, having a nationwide pharmacare system would place Canada in a better position to negotiate lower prices in the future for expensive treatments.

Five pharmaceutical companies said they have filed a complaint in a Canadian court challenging the constitutionality of new Canadian regulations meant to lower patented drug prices, setting up a fight with the federal government. All five firms said the 10 provinces have always had the authority to regulate the prices of medicines, not the federal government. Click here for more info.